To prepare for the 2022 Qatar World Cup qualifiers, a new training session of the Chinese Men's National Team will be officially launched in Shanghai. Recently, the new Chinese men's football squad was released, and a total of 28 people were selected. As soon as the list was announced, it caused heated discussions from all walks of life.

There are many bright spots in this list: Jiang Guangtai (Browning), a naturalized player with blood, and Fernando (Fernando), a naturalized player without blood, were selected for the first time. In addition, there are a lot of fresh blood to add-Guo Tianyu, Tong Lei , Zhang Yuning, Zhu Chenjie and other U23 teenagers are listed. The 85-generation players have gradually faded out of sight. The oldest in this list are Hao Junmin and Zeng Cheng in 1987. 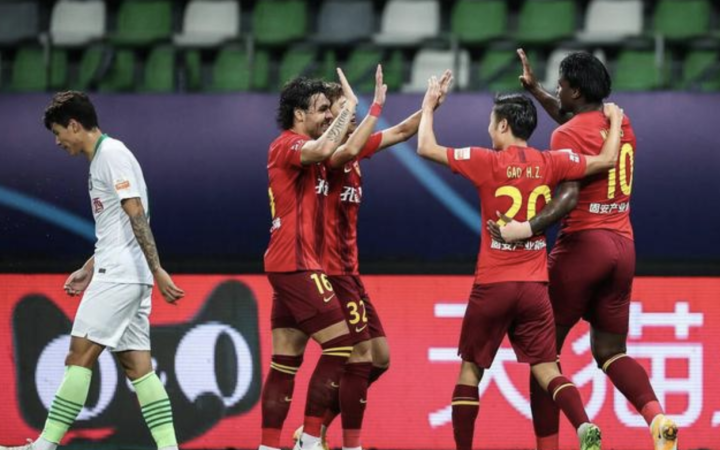 According to the latest list of the National Football Team announced, Evergrande has the largest number of people selected and once again became the largest player in the national team. Luneng also has 4 people selected. "Little Giant" Guo Tianyu was selected for the first time. However, Zheng Zheng, who played the most outstanding defense core in Luneng, has not been selected. Being able to be selected again makes Luneng fans regretful. 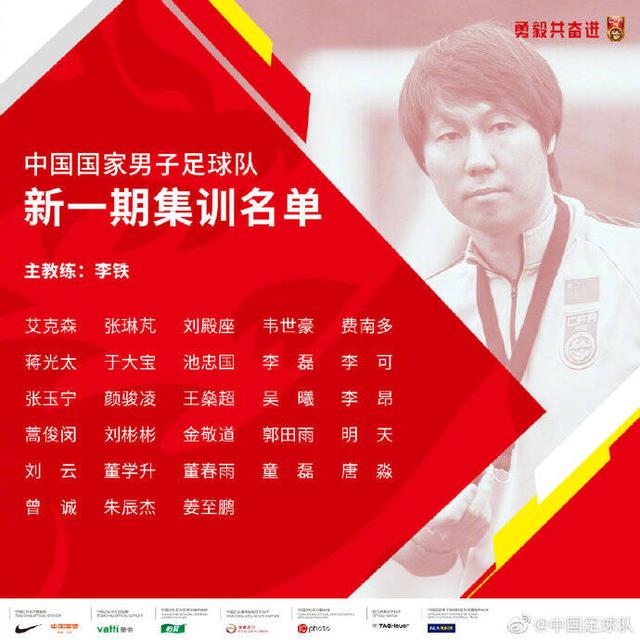 The naturalized national football team is the focus of the media and fans. Luo Guofu, who was selected last time, failed due to his poor performance, and Hengda, who successfully obtained the qualifications for the national football team, selected Jiang Guangtai and Fernando. However, Alan unfortunately lost the election. Alan this season On behalf of Beijing Guoan, he played 14 games in the League+Cup and scored 6 goals. If he is measured by the standards of a local player, Alan's level is definitely superior. After all, local shooters like Dong Xuesheng and Zhang Yuning are Selected for this period of national football training list, Alan was not selected, a little surprising. 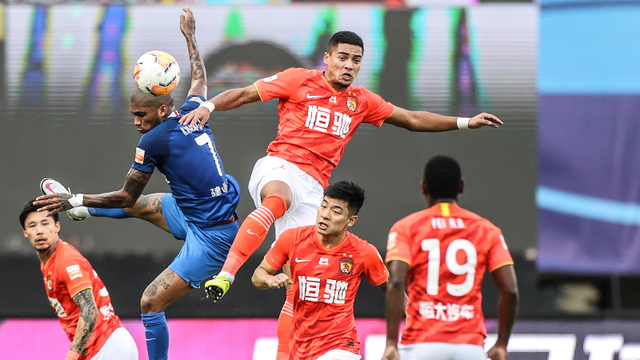 In addition, among the domestic players, Zhang Xizhe and Cao Yunding, who were in good condition, also lost the election. Li Tie took his four Wuhan Zall players: Tomorrow, Liu Yun, Dong Xuesheng and Dong Chunyu. It is also difficult to understand that these four people may be the main force of Wuhan Zall, but Wuhan Zall is not the top of the league, and there are many domestic players who are better than them. Even if it is inferred from the stable locker room, these four people are not famous, and secondly, they are not meritorious in the national team. Li Tie's training has not yet begun, but the name of "nepotism" has begun.

On the better side, the men's football defender has finally come to a relatively stable and strong defender. Although football is still a team sport, Jiang Guangtai is also in the forefront of the central defender position in Asia.